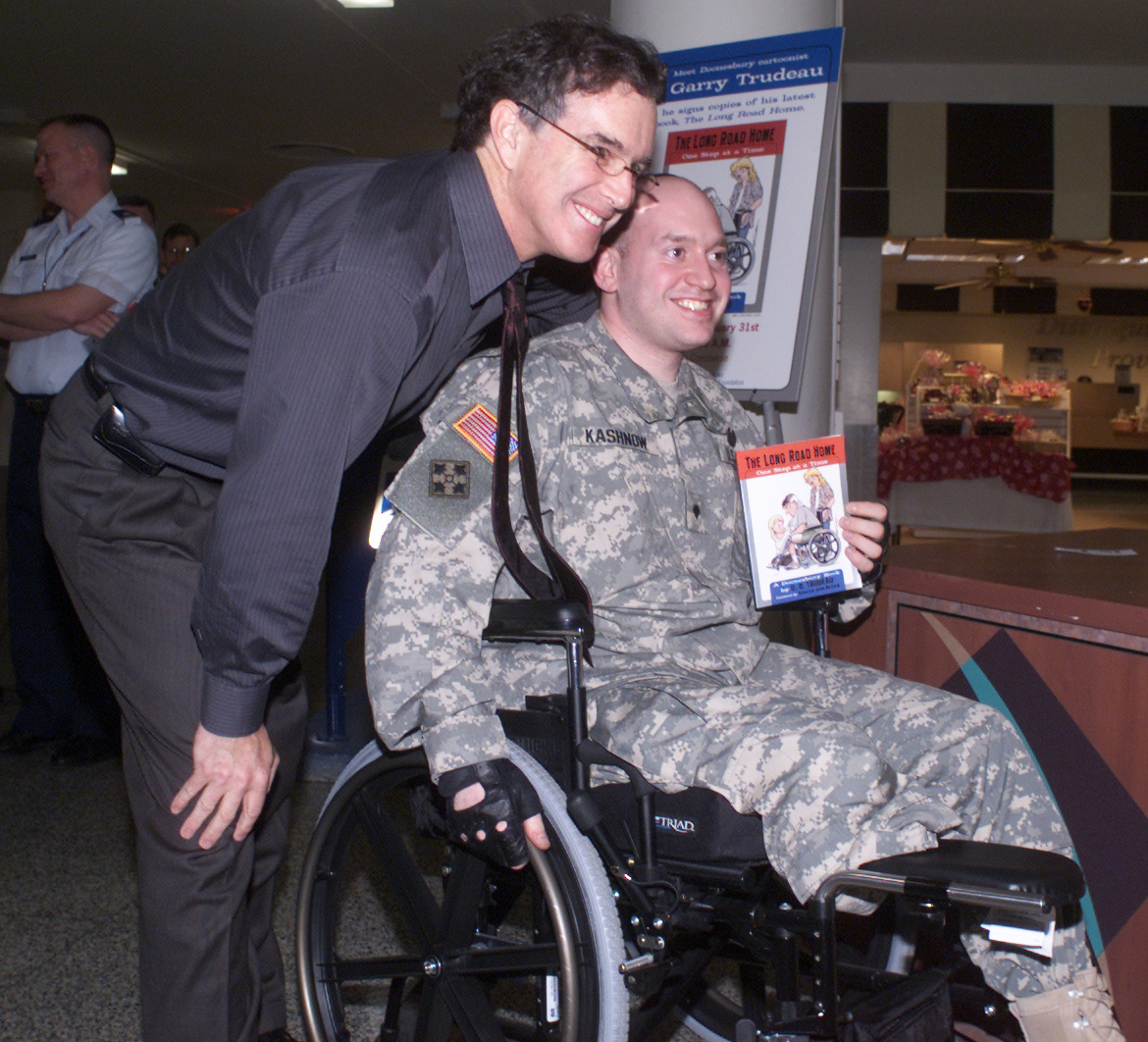 Specialist, U.S. Army SPC Kashnow, raised in Baltimore, is a fourth generation American whose grandfather fought in World War II and whose father volunteered for the Vietnam War. His dream, ever since he was a young child was to join the military.  In February of 2002 Joe Kashnow went to Army Basic Training and Advanced Individual Training at Fort Knox, […]