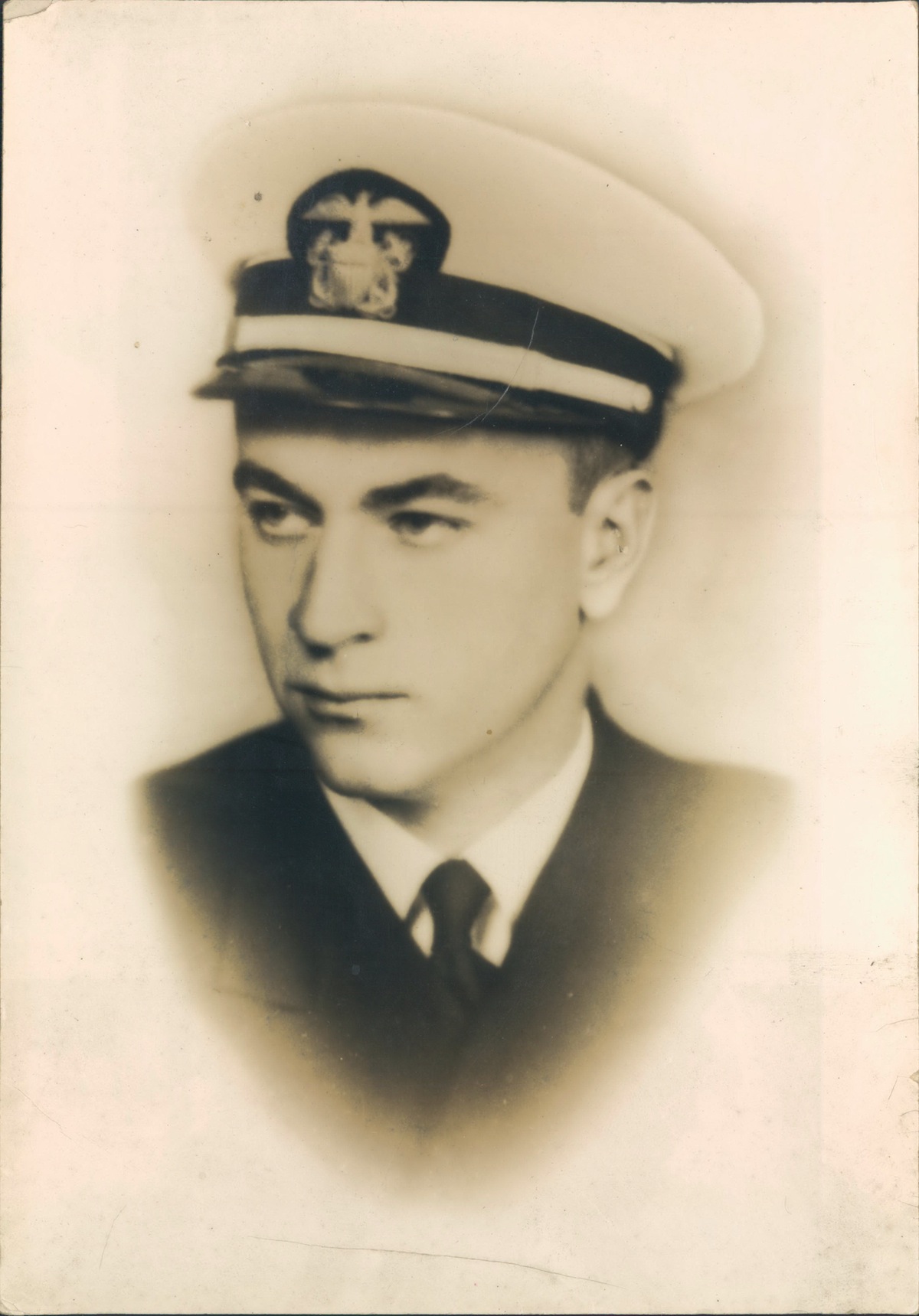 It was more than 70 years ago, but Jerry Hoenig clearly remembers the days he spent as a teenager with his best friend Frank Freeland. The two Brooklyn boys would go into Manhattan together to see the old boats at South Ferry and visit the aquarium. “We used to pal around,” Hoenig recalled, sitting in his dining room on Long […]

END_OF_DOCUMENT_TOKEN_TO_BE_REPLACED 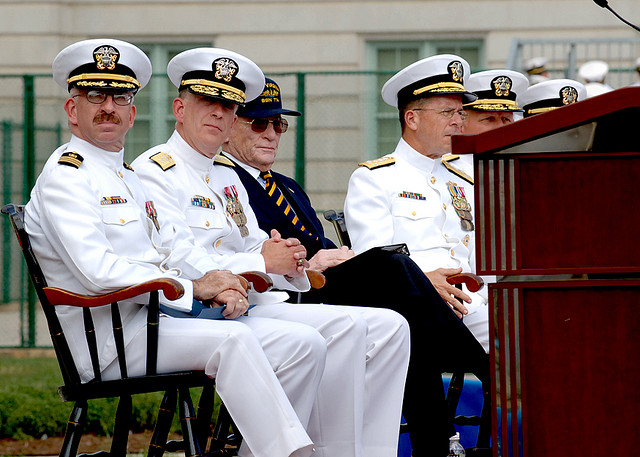 When you are a superstar in your career field, people generally take notice. Rabbi Irv Elson is no exception. He’s not only a regular topic on JIG, but has been the subject of multiple articles in various publications. The latest of which is Hadassah Magazine. The chaplaincy’s unique role in the military continues to draw Elson in, regardless of the […]

END_OF_DOCUMENT_TOKEN_TO_BE_REPLACED 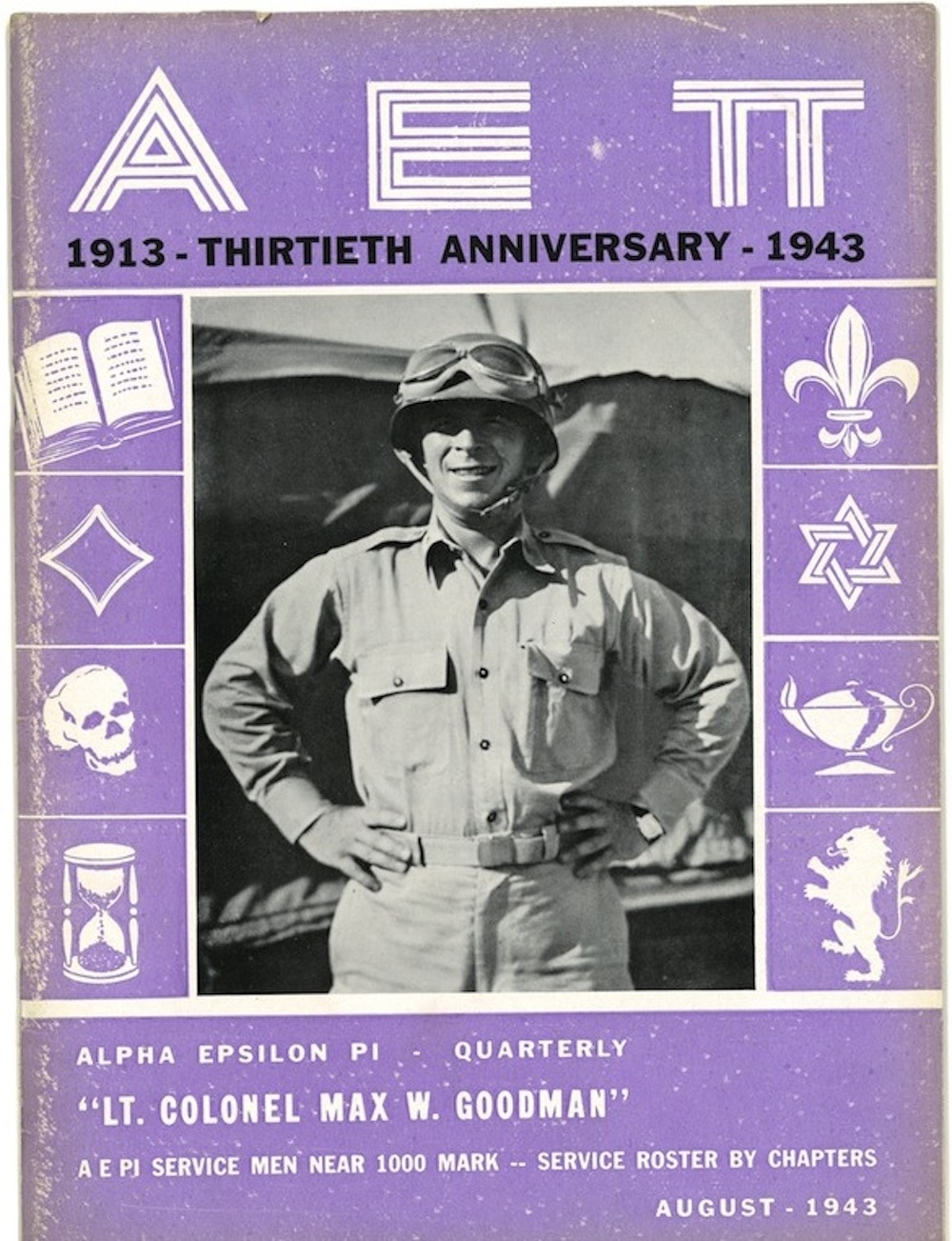 The Jewish Fraternity, Alpha Epsilon Pi, recently posted this article highlighting the service of its members in the Armed Forces. It is a wonderful look at Jewish military service throughout the years. Be sure to check out the photo album in the article with some interesting historical publications highlighting that Jewish service. Alpha Epsilon Pi is no stranger to war. In its […]

END_OF_DOCUMENT_TOKEN_TO_BE_REPLACED

LTC Larry Bazer Lights The Menorah With The Commander In Chief

Rabbi Laurence Bazer (LTC, U.S. Army) lit a 90-year-old menorah from a temple on Long Island that was ravaged by Hurricane Sandy at a Hanukkah party at the White House last night. LTC Bazer is currently the rabbi at Temple Beth Sholom in Framingham, Massachussets but has served as an Army chaplain for over 23 years including a recent tour to Afghanistan […]

END_OF_DOCUMENT_TOKEN_TO_BE_REPLACED 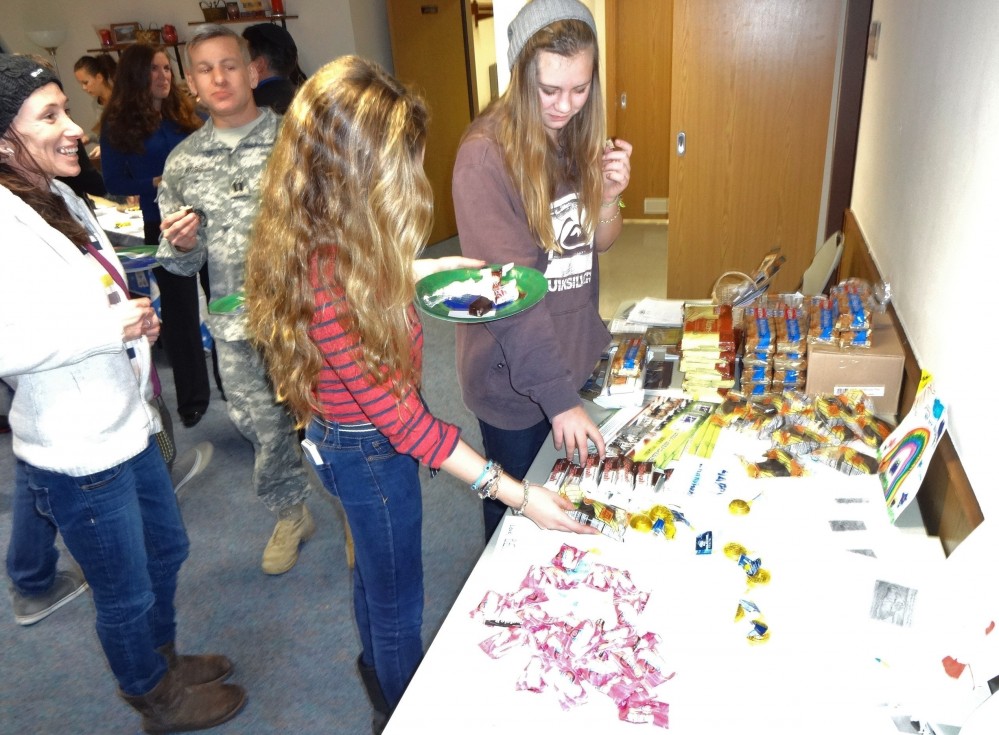 More great pictures from Chaplain Shulman in Grafenwöhr, Germany. This time from their Channukah celebrations.

END_OF_DOCUMENT_TOKEN_TO_BE_REPLACED

How Do You Say Channukah in Japanese? 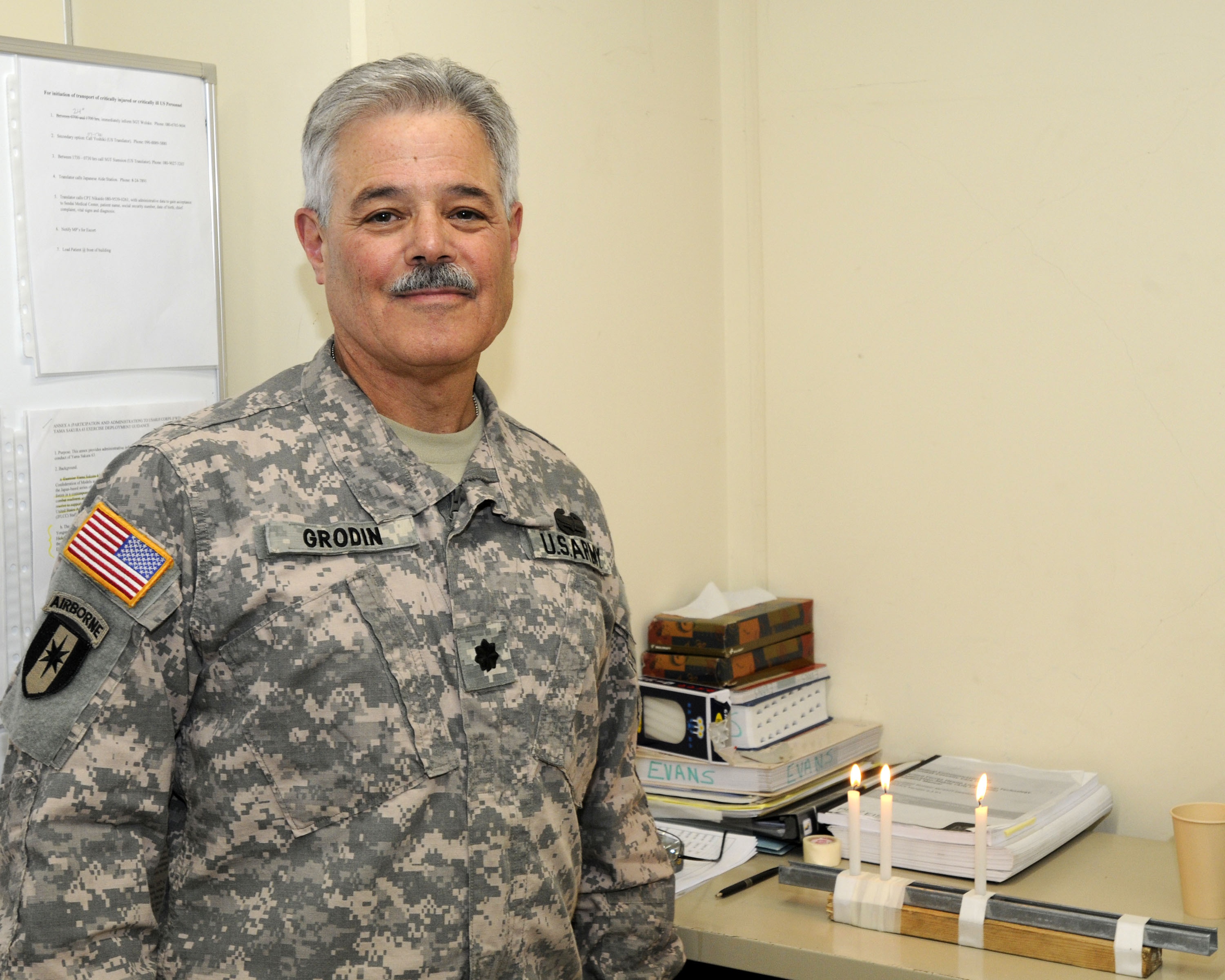 CAMP SENDAI, Japan – Chag Sameach is a common saying heard all over the world as we enter into the Hanukkah season. It’s a saying also being heard around Camp Sendai, Japan. It is spouting from the joyous mouths of American service members, Jewish and Christian alike, who are there in support of the bi-lateral training exercise known as Yama […]

END_OF_DOCUMENT_TOKEN_TO_BE_REPLACED

Rabbi Landman’s memoir, My Sky Pilot Career : A Rabbi in the United States Air Force, is a wonderful look into the career of this accomplished Jewish Chaplain. For those unfamiliar with Rabbi Landman’s work, he served as an Air Force chaplain for over 25 years and played a major role in shaping the Jewish chaplaincy into what it is […]