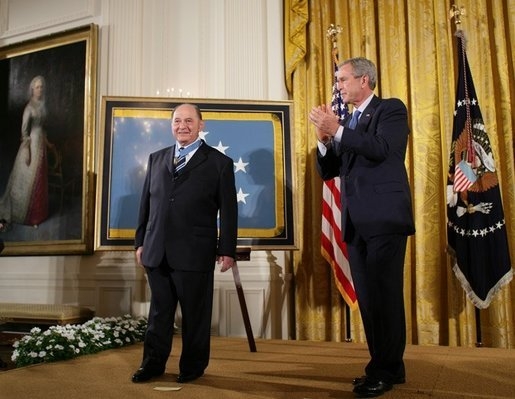 Corporal, U.S. Army Corporal Tibor “Ted” Rubin served in the Army from February 13, 1950 to July 20, 1953.  During that time he served in the 8th Cavalry Regiment, 1st Cavalry Division.  He was a POW in North Korea for 30 months, wounded twice and received two purple heart awards, and was recently awarded the Medal of Honor. In the […]